The Fire Beam Plus / Enhanced Protection 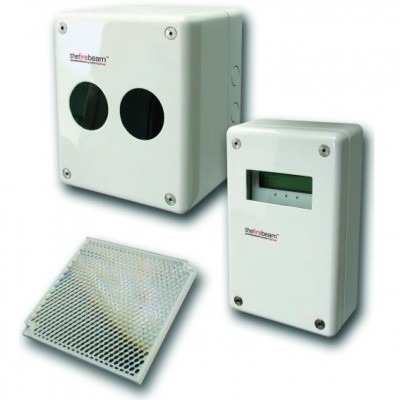 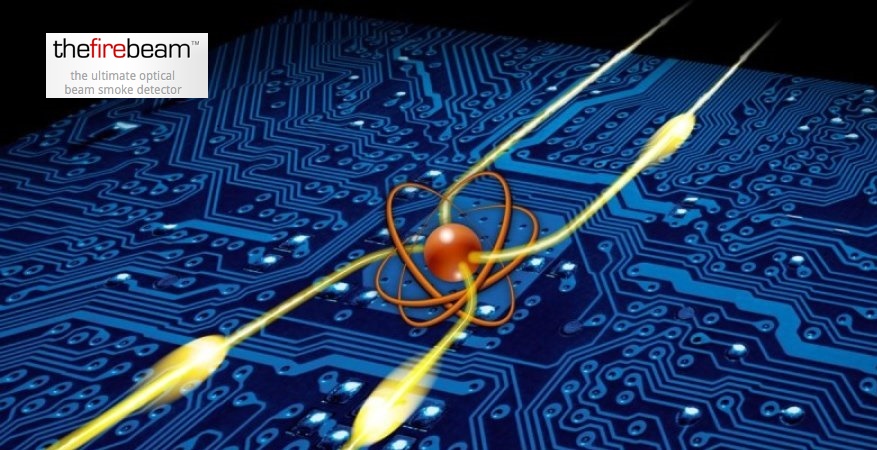 The Fire Beam Plus

The Fire Beam Plus / Enhanced Protection

The standard Fire Beam package comes complete with the head unit, the low level controller, a single reflector, a user manual and a 3mm allen key. This will enable you to cover distances between 5 and 40 metres. To cover distances over 40 metres just add one of our range kits to extend the coverage up to 100 metres.

The new Fire Beam Plus raises the bar even further

Soon after we launched the original Fire Beam back in 2005 it became the professional choice in beam detection. Not wanting to rest on our laurels, our world renowned design team have listened to you over the past few years and we have now created the Fire Beam Plus. Incorporating many of your suggestions and adding our own new innovations, the new Plus model is a permanent replacement for the original Fire Beam. The result has further refined this already extraordinary market leader.

So what’s new with the Plus model?

Five Times Faster: We have designed completely new linear stepper motors which have resulted in amazingly fast commissioning and routine maintenance. Under test conditions at 40 metres we recorded an auto-align time of 3m02s using the Fire Beam straight out of the box. Once aligned a routine re-alignment was timed at just 1m07s. This is class-leading performance not only in terms of speed but also in terms of advanced robust design built for precise purpose.

Multi Language Support: The Fire Beam Plus has the ability to display seven different languages: English, German, Spanish, French, Italian, Dutch, and Czech. A feature that is welcomed by our ever increasing international customers as we now sell to 32 countries around the world.

Auto-Align On/Off: Although rarely needed, this facility allows you to turn off the auto-alignment in normal service, should the environment be liable to occasional contamination (such as theatres with fake smoke). As motorised beams work by seeing the reflector, if they are unable to because of unavoidable obscuration they can fall out of alignment when trying to find the obscured reflector. The Fire Beam Plus will remain in perfect alignment in these environments simply by not trying to re-align itself. Auto-alignment will still continue to work in commissioning modes. This facility is best suited to beams that are mounted on solid surfaces that are not susceptible to building movement at all. For buildings that are liable to movement (such as metal warehouses) we have also built in a new delay function that can be used instead (see below).

Auto-Align Time Delay: Again this facility is useful in environments that are liable to occasional short term obscuration. Adding a delay means that the beam will not check for alignment if the received signal drops for a predetermined time. Pre-set at 4 hours this can be altered to anywhere between 0 to 12 hours if required, to allow the environment to clear.

Beam Phasing: It is possible that beams that face each other will cause problems as their sample rates could coincide and result in unreliable readings, meaning false auto-alignment and unreliably in service. With the introduction of phasing it is now possible to mount beams facing each other with reflectors inbetween. There are up to 7 different sampling rates to choose from, alleviating any cross talk problems.

Hysteresis: Changing the hysteresis will change the delay in returning from a fire state back to a normal state. For example, the beam is factory set at 15% so if the beam falls into fire at 65% (35% threshold) it has to recover 15% to 80% before it returns to normal. This action prevents small fluctuations in returned signal causing the beam to fall in and out of a fire state. This can be adjusted to anywhere between 1% and 40%. The hysteresis can simply be adjusted from this new menu option. 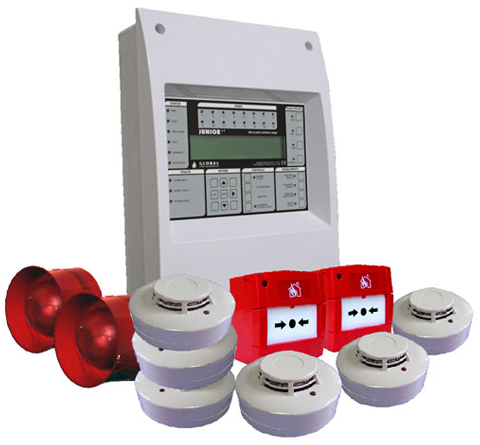